Here are some video to show the power of the Midibox SID , a synth based on the SID (Commodore64 MOS voice chip)… 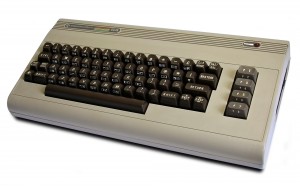 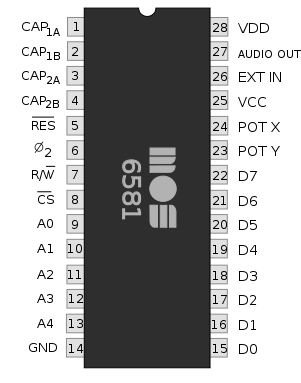